Challenging A Will A.K.A. Will Contest

Did you recently have a parent or other relative pass away and were surprised to learn you were disinherited in the Last Will & Testament? If so, there are many things to consider before making the decision to challenge a Will. 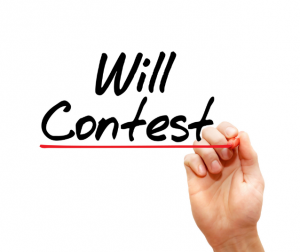 Read the Last Will & Testament: You want to read the Will very carefully!! Does the Will contain a “no contest provision?” For example, if a person contests the Will, then they only receive $1.00.

Grounds for Challenging a Last Will & Testament: It is not enough to set aside or contest a Will because a person thinks it is unfair. Rather, there are certain grounds which must be timely raised by the claimant, and the claimant has the burden of proving those contestable grounds exist. Those grounds are as follows:

DO I NEED TO HIRE AN ATTORNEY OR CAN I USE THE SAME PROBATE ATTORNEY? 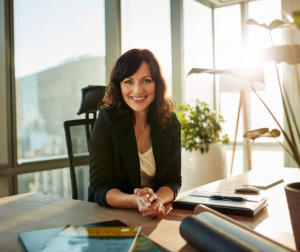 The short answer is: “Yes” and “No.” A challenge or contest to a Last Will & Testament tends to be very fact-specific and varies greatly with the circumstances surrounding each Decedent and the preparation of their Will. If the lawyer who is representing the Executor of the Estate is also the attorney who drafted the Last Will & Testament of the Decedent, then another attorney will need to be retained by the Executor of the Estate to handle the will contest, because the drafting attorney may have to be called as a witness; and therefore, it would be a conflict to represent you in the will contest.

If you have concerns about the validity of the Last Will & Testament of a loved one, the first thing to remember is DO NOT WAIT TO TALK TO A LAWYER. Time is of the essence in a will contest matter. If you do not file your contest within the four-month window, you may be forever barred from challenging the Will.

DISCLAIMER: The information in this blog post is provided for general informational purposes only and may not reflect the current law in your jurisdiction. By visiting this website, blog, or post, you understand that there is no attorney client relationship between you and the Tigges, Bottaro & Lessmann, LLP law firm attorneys and the website publisher. No information contained in this post should be construed as legal advice from Tigges, Bottaro & Lessmann, LLP law firm or the individual author, nor is it intended to be a substitute for legal counsel on any subject matter. No reader of this post should act (or refrain from acting) on the basis of any information included in or accessible through this post without seeking the appropriate legal or other professional advice on the particular facts and circumstances at issue from a lawyer licensed in the recipient’s state, country or other appropriate licensing jurisdiction. 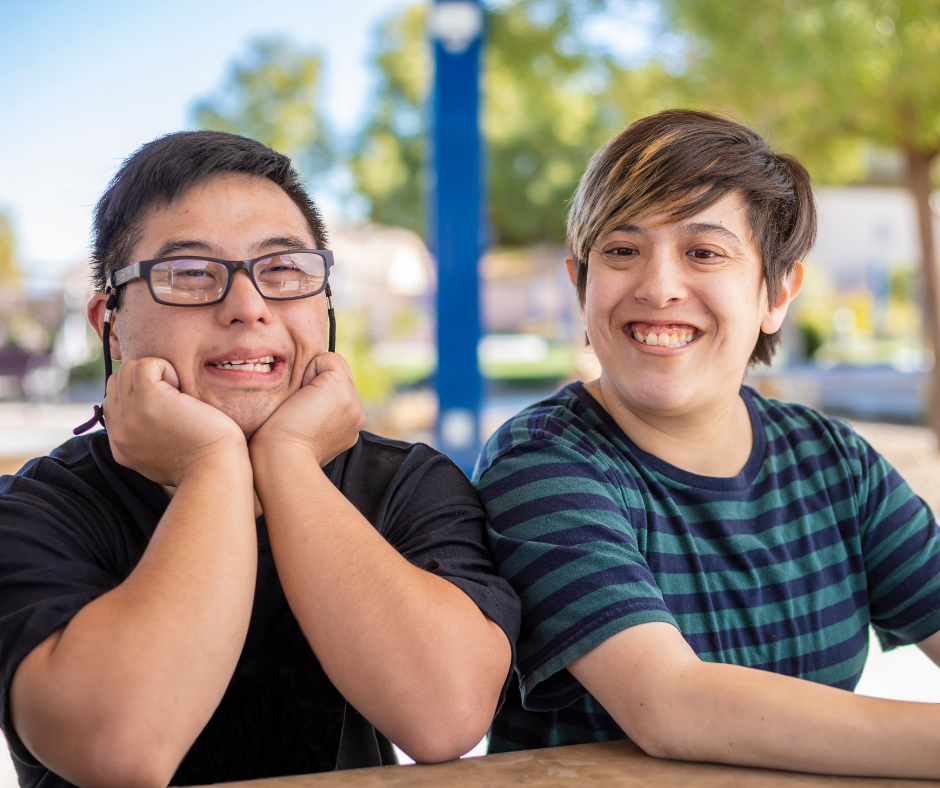 How do Guardianships and Conservatorships Work? Gallery

How do Guardianships and Conservatorships Work? 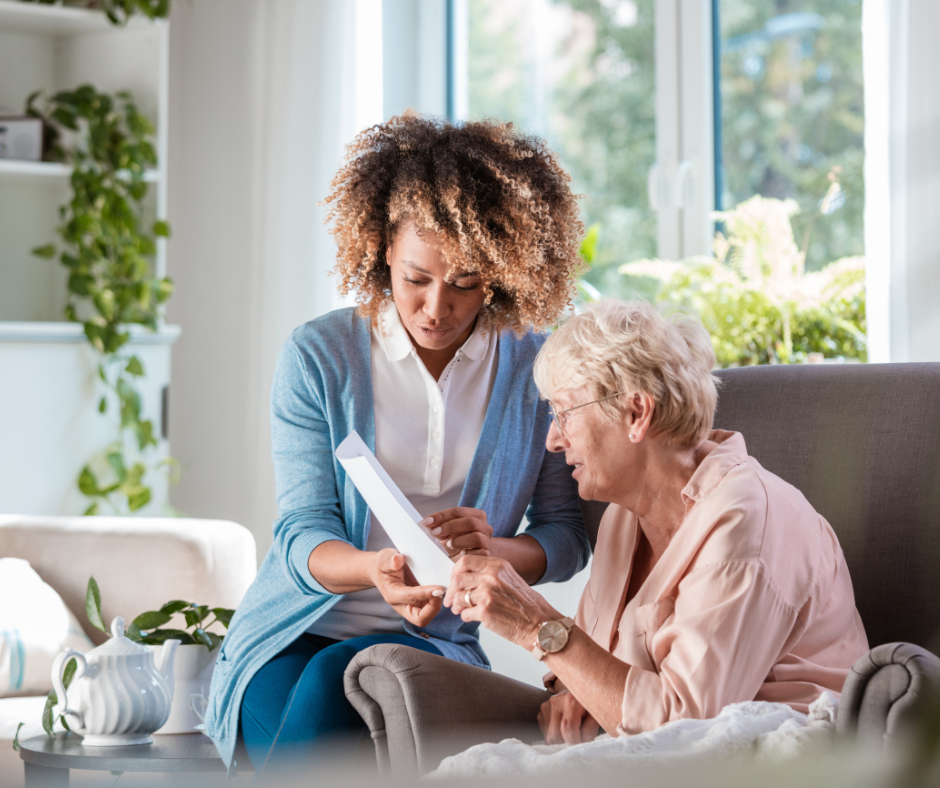 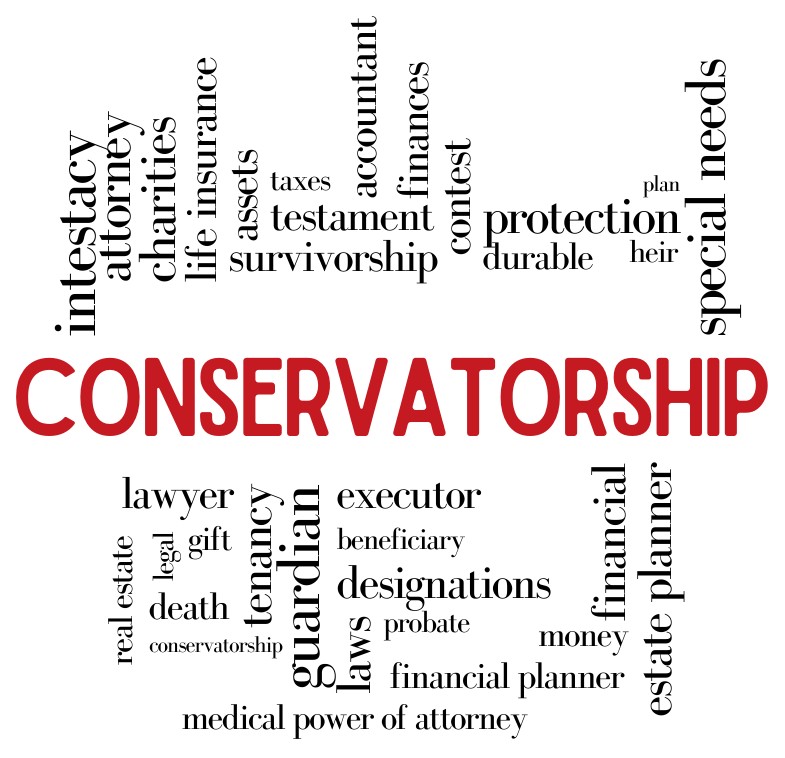 Your Minor Child was Recently in a Car Accident – How do you Resolve Your Child’s Personal Injury Claim? Gallery

Your Minor Child was Recently in a Car Accident – How do you Resolve Your Child’s Personal Injury Claim? 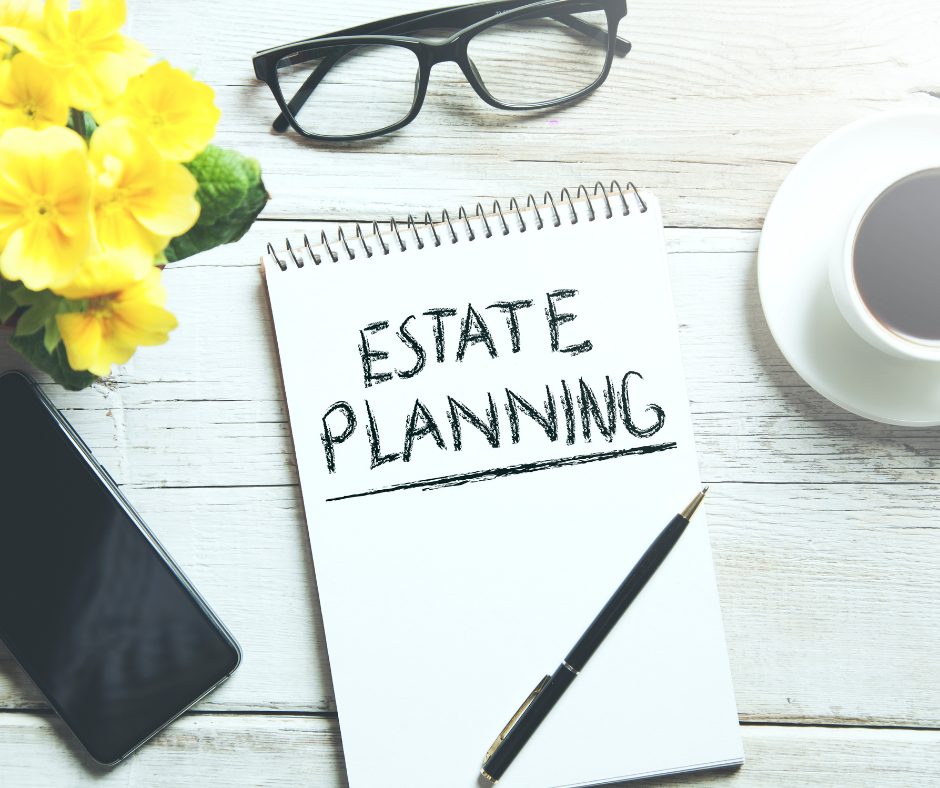 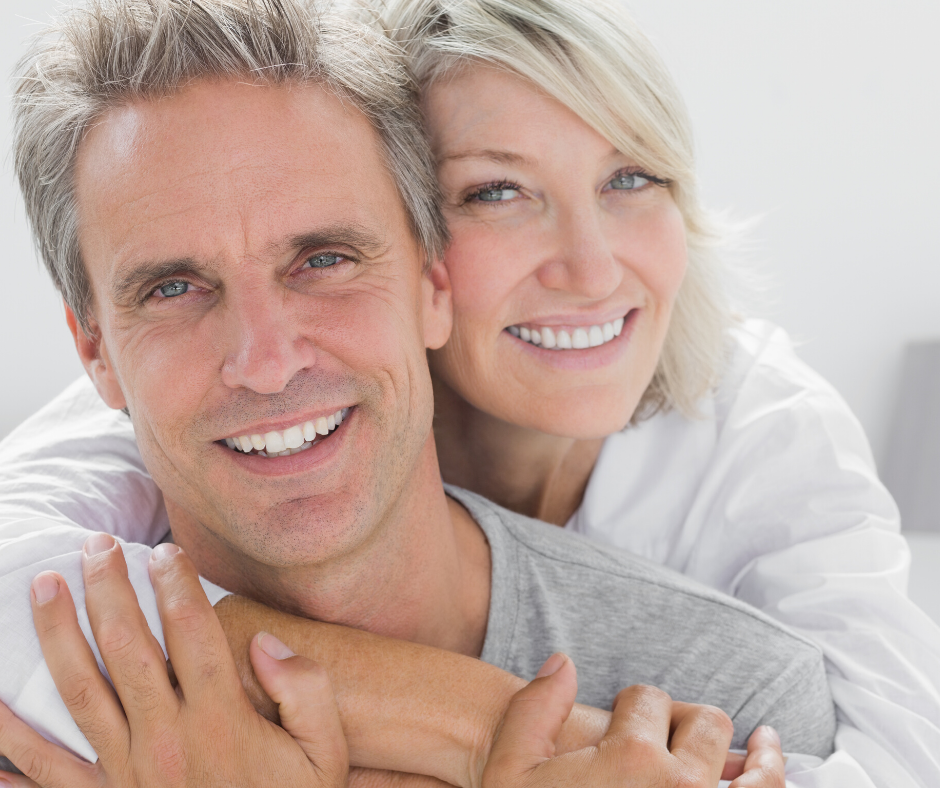