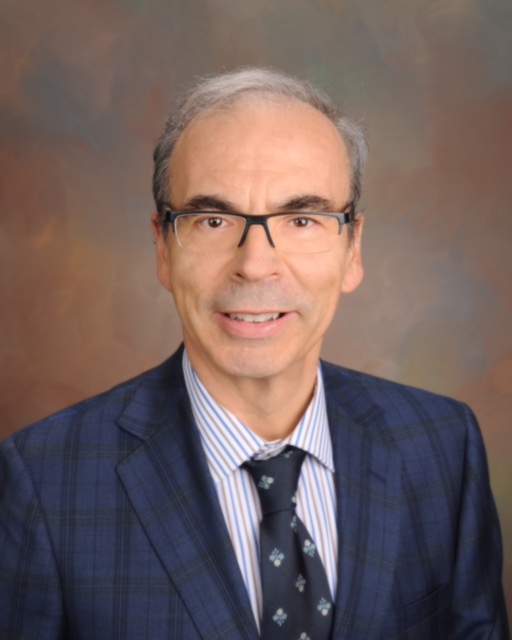 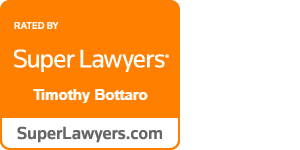 Born September 20, 1958 in Buffalo, N.Y., Tim is a graduate of Creighton University (B.A. 1981) and the University of Iowa College of Law (J.D. with Distinction in the Accelerated Program Class of 1983). Tim is admitted to practice in both the State and Federal District and Appeals Court (8th Circuit). Tim is a member of the General Practice Section of the Iowa State Bar Association. Tim’s practice area is 100% plaintiff’s personal injury. Tim represents those injured and family members of those killed by the wrongful (negligent) acts of others. In 2014, 2015 and 2016 Tim spoke to over 2000 attorneys and their legal staff as well as traveled to Kansas and South Dakota to teach/speak about Iowa’s new Expedited Civil Actions (ECA) procedure for cases of a lower value. Tim was one of 12 members serving on a Supreme Court Task Force charged with creating such a new system for Iowa. After countless hours and meetings, the Task Force delivered its proposal to the Iowa Supreme which accepted it with few changes. The new system went into effect January 1, 2015. In less than 15 months over 550 ECA Cases had been filed in a time of declining civil case filings. Iowa’s ECA system is believed to be one of the most utilized types of systems in the country. Tim and others have traveled to other states to talk about Iowa’s ECA system. Tim feels his service with the Iowa Association for Justice (IAJ) f/k/a the Iowa Trial Lawyers Association, culminating in him becoming President in 2017 and his work on creating Iowa’s ECA system will be a part of his legacy to Iowa’s Civil Justice system. As a result of Tim’s work for the IAJ, he received the highest honor the organization bestows, the Verne Lawyer Outstanding Member award for his service on the Supreme Court Task Force which created the ECA system for Iowa. In 2010 Tim was honored with IAJ’s Key Person Award for his work as Chair of the Iowa Legislative Committee. This committee monitors every proposed bill introduced in the Iowa Legislature to look for those which would take away the rights of Iowans injured by the actions of others. The committee also proposes pro-justice laws and lobbies elected officials. In 2000 Tim was the recipient of the 1st annual  Iowa State Bar Association Community Service Award.